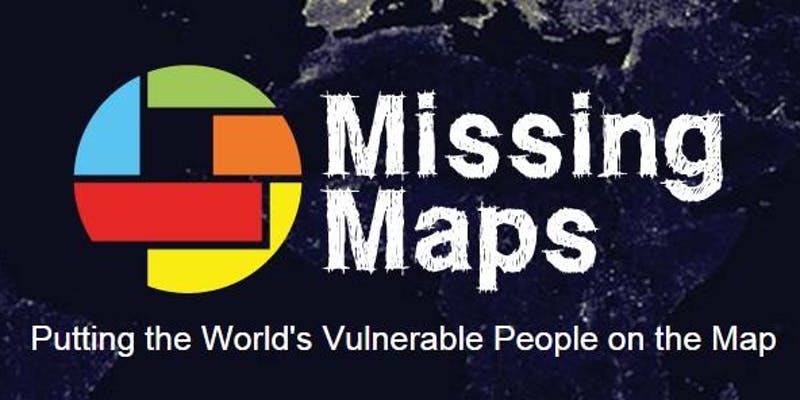 At OpenStreetMap Belgium, we support the Missing Maps project by doing regular Mapathons.

Each year, disasters around the world kill nearly 100,000 and affect or displace 200 million people. Many of the places where these disasters occur are literally ‘missing’ from any map and first responders lack the information to make valuable decisions regarding relief efforts.Missing Maps is an open, collaborative project in which you can help to map areas where humanitarian organisations are trying to meet the needs of vulnerable people.
During a Mapathon, you will trace satellite imagery to identify buildings, residential areas and streets. Later, people with local knowledge will add more detail to the map. But from the moment you click Save, the data will be freely available to NGOs and anyone who needs it. For example, during the National Mapathon, we mapped all the buildings on Idjwi island. Within two weeks, the vaccination campaign on that island was planned using population estimates based on our buildings data.
Anyone can help! All it takes is a laptop and a computer mouse. We will teach you everything else you need to know.

Do you want a Mapathon near you? Contact us !
We have had several Mapathons in Brussels, Antwerp, and Ghent, and there have been events in Leuven, Namur, Liege, Louvain-La-Neuve.