I’m half German half Polish. I’m living in Bavaria in Germany. I’m a car navigation professional responsible for innovation management. Previously I worked with navigation maps and city modelling. Years before I developed specifications for 3D city models for the German government in Hamburg. Then I started to work for one of the biggest car navigation companies. I made the first trials for 3D data acquisition with laser scanning used now e.g. in Here products. I also taught for 15 years constructive geometry and technical representation techniques at the Technical University in Hamburg. My hobbies are my family, 3D modeling, painting, photography, geography and molecular medicine. I decided to use the polish part of my full name instead of nickname because I believe, I have nothing to hide when I map.

I heard about OSM already in 2004 because of my professional work and searching after alternatively map sources for car navigation, but I started participating actively only in 2008.

I have probably the same story as a lot of mappers: in the beginning I mapped mostly things from my immediate surroundings, then other areas I know. After two years I decided to do mapping in some badly covered areas in developing countries.

In the beginning I did some surveys but because of my professional and family duties I am now mostly an armchair mapper. I spent a lot of time improving the accuracy of the map.

Which tools do you use?

For mapping: I use JOSM, Potlatch2, OsmAnd, a digital camera and Field papers. For Q&A I use http://qa.poole.ch, keepright.at, OSM Inspector, and ITO World’s map showing the last 90 days of edits.

I do mapping around the world. Previously mostly in Poland and Germany, but with time more and more in developing countries like Ruanda and Nepal. After the earthquake in Nepal in 2015 I did my mapping mostly there. The help is still needed.

I have three points. First would be the organization of the Garching Workshop: I suggested there the mapping schema known now as Simple 3D Building. My good friend Kendzi, a very smart guy, developed based on this idea his plugin Kendzi3d. Now we have 3D maps. 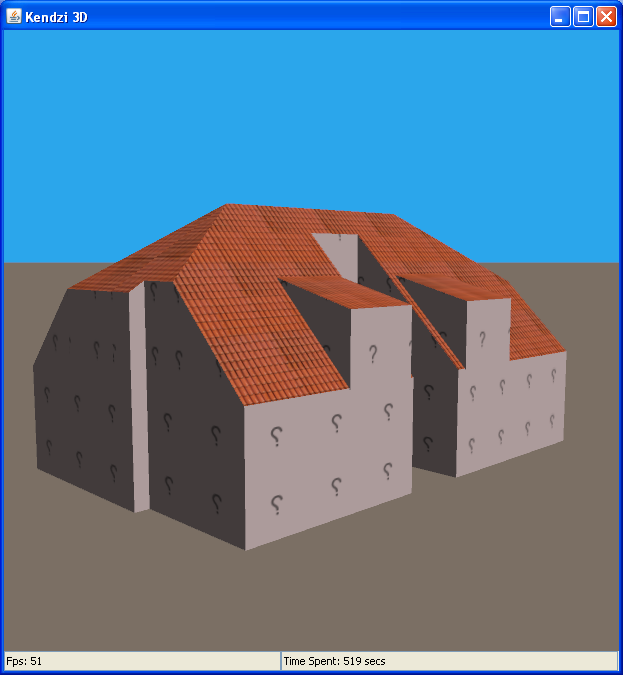 Secondly the lobbying for OSM in Poland and the foundation of the OSM Poland association. As the result the polish mappers got access to the very accurate government aerial images.

Third: Specification of area:highway. Another smart mapper, marimil, has programmed the visualization. Now, we have over 82000 such areas in the map. Why is it so important in my opinion? First: a better look of the map on highest zoom level, secondly: this content can help to develop apps for automated driving.

I love the idea of open source. I have teached the Kathmandu Living Labs team in Nepal before earthquake. They used this knowledge for production of maps for rescue teams after the earthquake.

I don´t understand this question :-) In my eyes it is wonderful and easy to understand project. Maybe I´m too long in this business.

I wish to improve the OSM map of Nepal. I like this beautiful country and nice, friendly Nepali. Especially mapping of forest areas is in my eyes of special value: Where are forests, there are no people. This knowledge is important for disaster management. And new earthquakes are very likely to happen in Nepal.

Map of Nepal in Humanitarian Style

Absolutely. Many of them. I know a lot of nice and addicted friends.

I use it for navigation and biking.

Yes, I try to write some specification for JOSM plugins I miss. Sometimes I find people that realize this ideas, as was the case with e.g. CAD Tools. I´m also working in my free time on the S3DB 2.0 specification. It would be great to have more detailed 3D models. I am also the member of advisory board of I-locate consortium which develops standards for indoor data. I am responsible for OSM content there.

Don´t believe everything is already mapped and OSM becomes boring. There is still a lot, a whole lot to do!

After we published the interview, Marek told us another interesting story, which we would like to share:

In 1998 I made my summer holidays in very small city in Krzywin, Poland. I had a lunch with the city major. I told him about my interest in 3D modelling. He asked me, if this could be interesting for teenagers because the city has modern computer lab in the school. I said, “I don´t know, but we can try, never did it with teenagers, only with students at the university.” Well, I spent 2 weeks with the kids and as the result we got an nice 3D model of the city. The kids worked hard, because it was their city. This time I learned, cloud projects are cool for people if they have tools and can learn how to do it. This was for me the reason to push 3D in OSM community.