My name is Tomoya Muramoto. I think many OSM mappers have some IT speciality, but I don’t. I’m a chemical engineer. I live in Yokohama, Japan.

When and how did you discover OpenStreetMap ?

I was a Geocacher. I discovered OSM when the map of Geocaching was changed to OSM. Many geocacher complained to OSM. But I noticed OSM is “a free map”, and it attracted me as “an endless game”.

What do you map ?

I have several themes to map. Here are some examples.

Survey is my first choice. I like the GoMap!! app because I can edit OSM during my survey.

How do you conduct your surveys ?

Usually I take pictures while I survey. 360 pictures are my favourite. If the topology of a way is complex, I edit the map with GoMap!! while I am at the location. In general, I use JOSM.

Where do you map ?

What is your biggest achievement as mapper ?

I personally think my biggest achievement is the (almost) completed mapping of Aogashima island. Aogashima island is one of the hardest places to visit in Japan. A U.S. NGO selected the island as ‘You Should See Before You Die’.

The island consisting of a double-caldera volcano is not welcoming and glorious, but I felt warmth and sanctity inside it. You can enjoy its scenery via Mapillary but I recommend you actually get there. 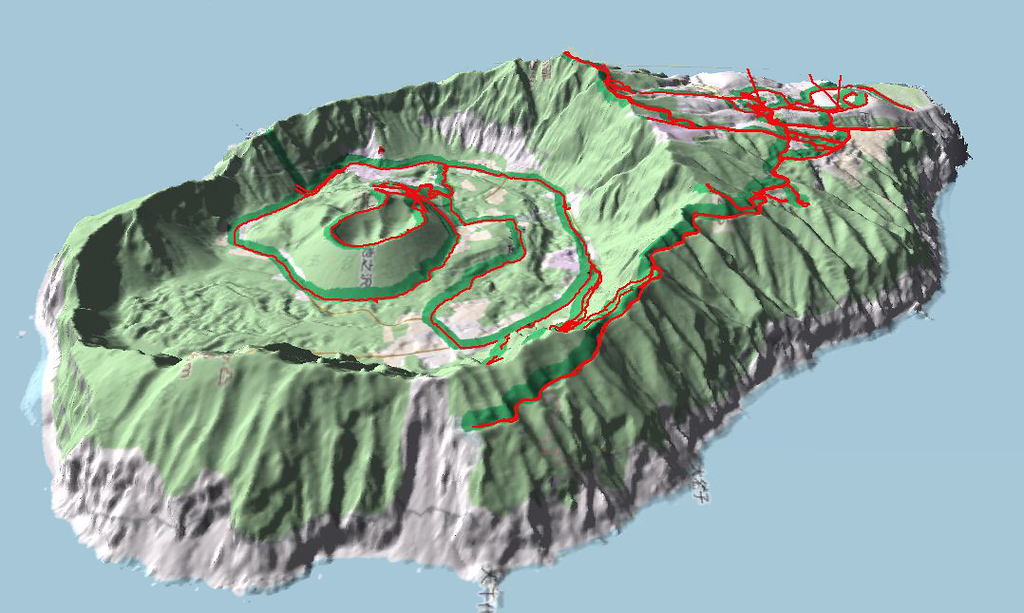 However from the point of community view, the translation activities as an editor of WeeklyOSM would be the biggest achievement.

Maps tell stories. I want to write a story by making a map. That is the biggest motivation. In Japan we had a huge earthquake and tsunami on 2011/Mar/11. A large number of people died and many communities were destroyed. After the earthquake, many communities built small shopping malls to support people in their daily life. They became the symbol of the revival from severe damage. I recorded some of those shopping malls on OSM and Mapillary. 7 years after the earthquake, some of those shopping malls were closed because they were temporal facilities and the whole town is reconstructed. The shopping mall was gone and its OSM data is removed, but its record remains. Overpass turbo can draw historic data on the map. We can remind those memorable shopping malls with such tools. I described the process of generating the map in a blog. 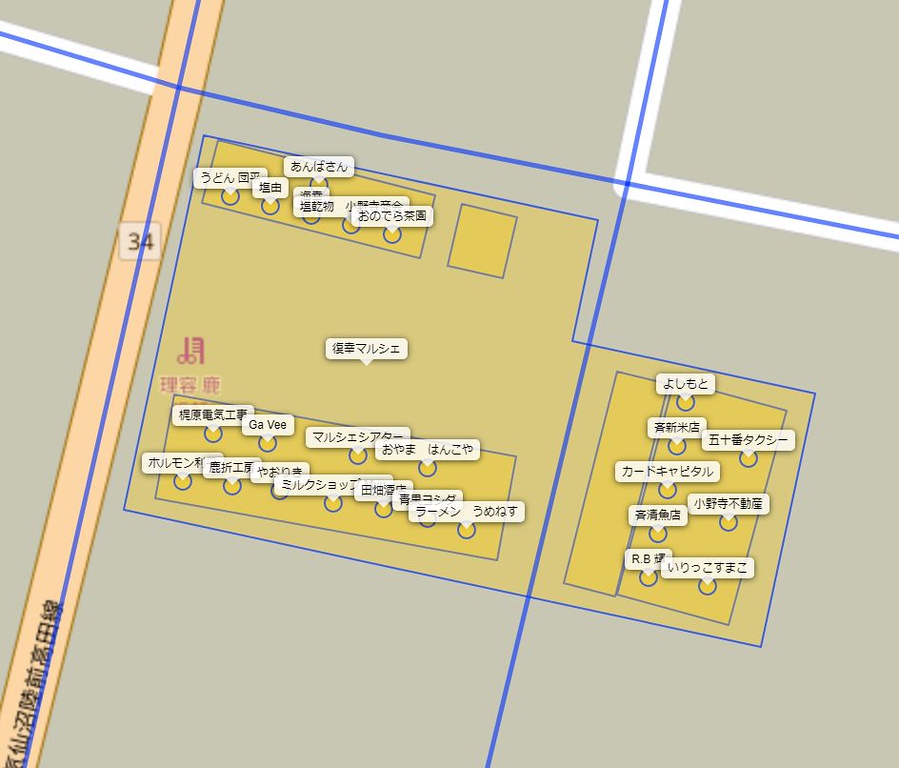 What is the most difficult part of mapping ?

Maintenance. It’s easy to add a POI, but it’s very difficult to remove a POI. It needs much time to confirm there is NOT a certain object. Also very detail mapping of geometies is hard to modify. I think we need to consider balance.

What are your mapping plans for the near future ?

I want to make a barrier-free map, taking Yokohama station as an example. For now I have mapped the access path to turnstiles of the station. You may search a wheelchair-friendly route, if your navigator supports it ;-) Next time I will add tactile pavings, photo information and multi-language labels. And I need to consider how to show those barrier-free information properly. I describe this in more detail in my blog. 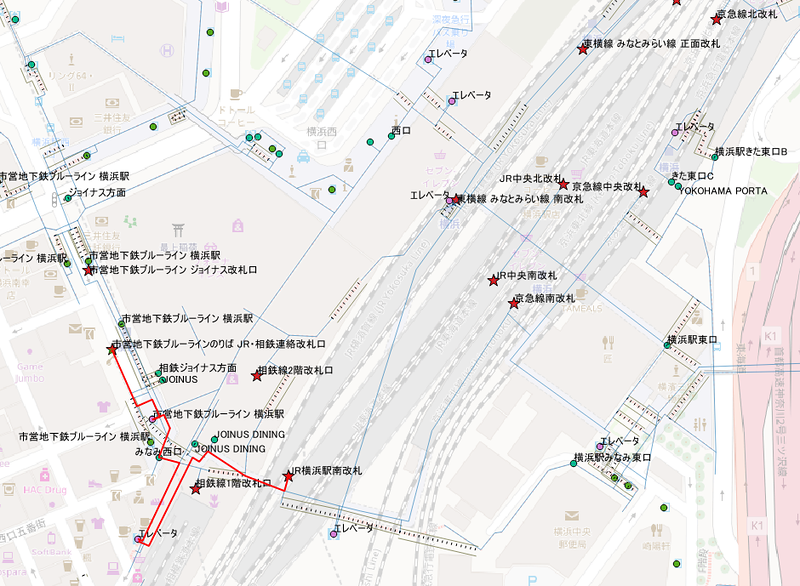 Some communications is going on Twitter #osmjp in Japan. I try to reply on tweets posing questions. Off-line? No.

Do you use OpenStreetMap yourself ?

I go hiking with OSM, especially Maps.me. Maps.me is also a good choice when I go abroad. However I use Google map mostly for daily use. I need better train/bus route navigation.

Do you do anything else than mapping that is related to OpenStreetMap ?

I’m an editor/translator of WeeklyOSM. Many Japanese (including me) are poor at English, we need more information written in Japanese.

To conclude, is there anything else you want to mention ?

OpenStreetMap is an international collaboration project. Different culture/community may have different mapping style. To fill the gap, we need to promote communication, respect other culture/community and Document your activities on OSM wiki!