Why street level imagery matters and why it should be open

All around the world, people are making a digital twin of the world. They might want to know where the shops are, need data to train a driverless car algorithm, or want to know where the traffic signs are. This work is done by private companies, by government, and by volunteers in crowdsourcing projects. Sometimes, this can be done by using satellite imagery. Sometimes going outside is needed. But very often, street level imagery is what is needed most. This allows to detect a lot of interesting features and to collect huge amounts of data without always having to go out.

However, this street level imagery is often not openly available. Google Street View exists, but it is illegal to use it for your own projects. The Flemish government recognized this need and invested a serious budget in providing it to the government mapping sector. Unfortunately, the imagery was never opened up to the public, because it never was the property of the Flemish government itself. Privacy reasons were also mentioned as to why it couldn’t be opened. In 2019, the Flemish government has decided to discontinue this project.

The commercial sector continues to offer street view solutions. However, in almost all cases, the government does not retain ownership of the imagery. Instead of paying for data collection, they pay for access to the data. This means the price is low for the individual governement organization, but federal, regional, provincial, intercommunal, or communal are all buying access individually. In the end, the total cost for the tax payer is higher, without there being any open products that can benefit the rest of society.

We believe payment for the data collection should happen only once, and ownership of the imagery should be transferred to the government. This would result in the lowest cost overal. By releasing the imagery as open data, its value for society is increased even more. Access to extra services can incentivise governements to pay up for the base data collection.

While WVI has contributed open 360° imagery for most of the industrial areas in West-Flanders, and three Flemish municipalities have shared 360° imagery taken by Vansteelandt, the vast majority of projects that we hear about do not result in open data.

This is why in 2022 we, OpenStreetMap Belgium, are launching the Open StreetLevel Imagery Project. We will scale up our efforts to crowdsource open street level imagery at a low cost. We will invest a very small budget which we expect to have a significant impact.

Our members have been contributing millions of openly licensed street level images in Belgium already. We do this because it helps us build the map. OpenStreetMap Belgium wants to support these contributors and increase the quality of their work. Most of the images are taken with smartphones or action cameras. But in order to convince more people that this kind of platform is the right place for them to contribute, we are investing in 360° cameras.

The images aren’t just useful to local mappers. As we publish them on the Mapillary platform, they can be used by anyone in the business of producing open data. More than that, the platform automatically generates derived data about traffic signs and infrastructure, which is in turn available as open data. As we retain full ownership of the images, we can also share them under other licenses and on other platforms. 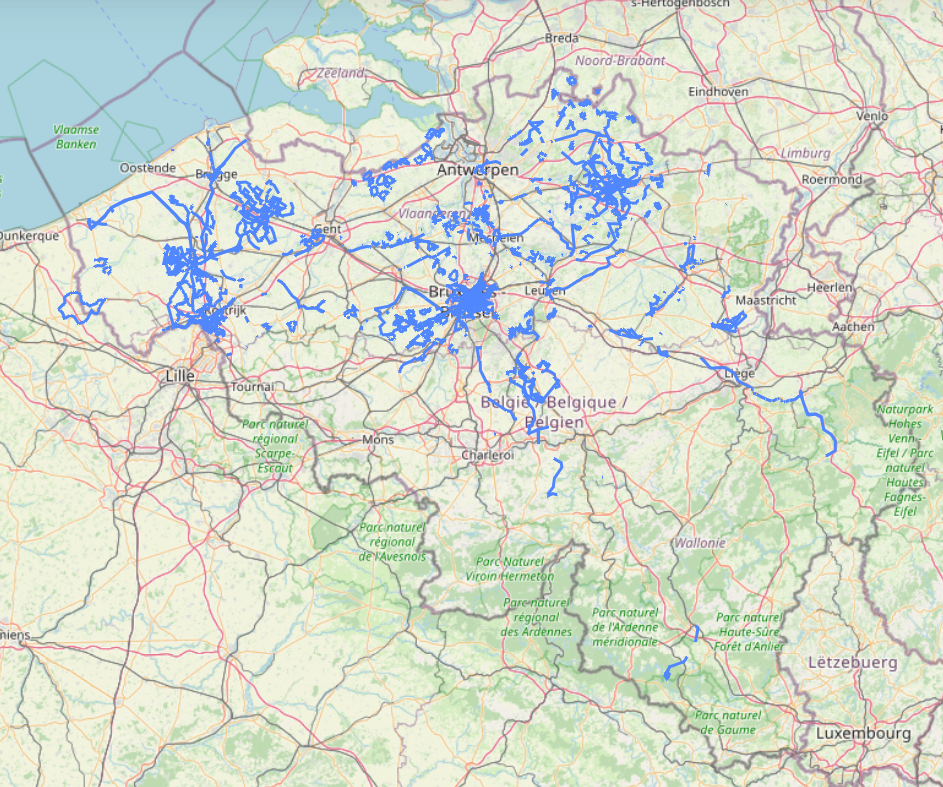 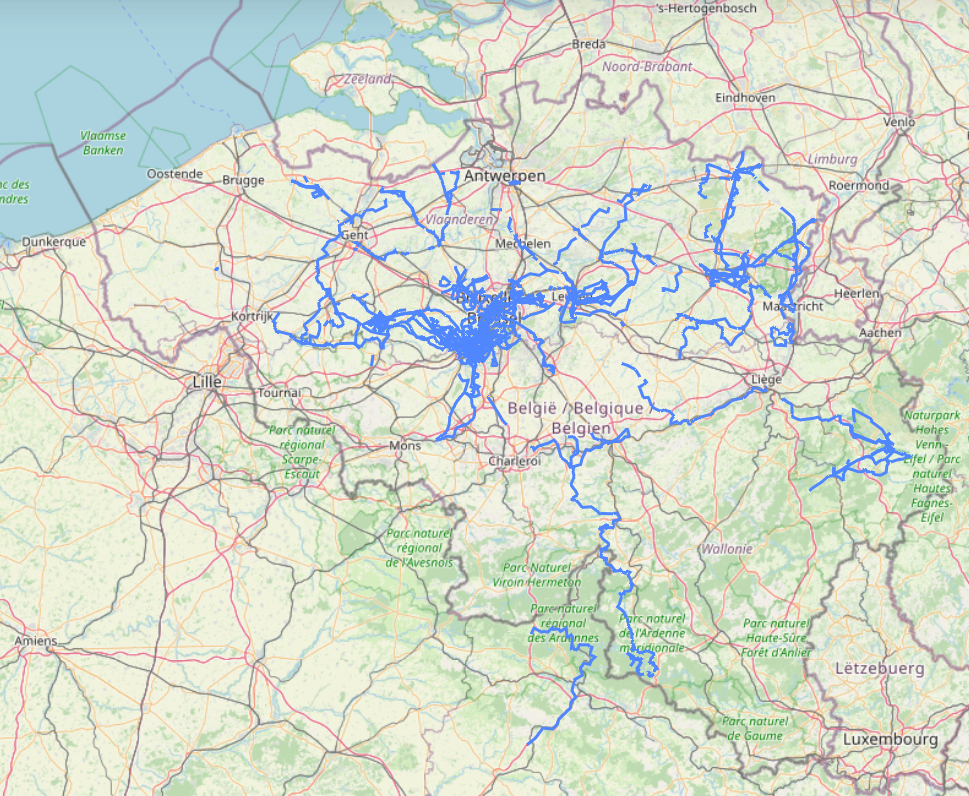 Crowdsourcing for the win

At OpenStreetMap Belgium, we believe crowdsourcing is the way to go: define a common goal, make sure people have the means to work together, and watch your project grow. That doesn’t mean “volunteers only”. The crowd is more than just regular people. As the project grows, professionals start to use it, and start contributing. Open StreetLevel Imagery project contributors are also companies and governement organizations. The reasons are simple:

While the low cost solution cannot offer the same benefits that advanced mobile mapping has, it can fill the gaps quite easily - possibly allowing you to leave more time between professional runs.

How you can contribute

A page with more technical details and practical info is available on our wiki.

Get in touch with any question or proposal.